Welcome to our Governors’ section.

Please find below details of how our Governing body is structured, including the names, categories, responsibilities and terms of appointment for each Governor.

Role of the Governing Body:

As such the three core functions of the governing body are:

Aligned to this, the governing body is there to be a ‘critical friend’ providing the right balance between supporting and challenging the performance of both the head teacher and the school.

The Governing Body meets six times during the course of an academic year. Generally governors will be responsible for a specific area of governance within the school, dependent upon their skill set. The role will involve spending a certain amount of time within school to complete monitoring visits – but the time spent on this can be tailored to a specific governors time restrictions and other commitments.

How to become a Governor:

The governing body needs to have a variety of skills, knowledge and experience.

There are two routes by which you can be appointed as a school governor at St. Edmund Campion:

The current term for a governor is 4 years, and a governor can serve up to 3 terms if they so choose.

Message from the Chair:

I would like to introduce myself as St. Edmund Campion Primary’s current Chair of Governors. I have a child at our school myself, and it has been by privilege to be involved in governance here since 2014. I would invite any of our pupils’ parents or carers to contact me via this website, or by letter addressed to the school office, if they have any comments or concerns to which they would like to draw my attention.

If at any time you wish to contact the governors you may write a letter to the Chair of Governors, mark the letter ‘Confidential’ and hand it to the school reception. They will ensure it is passed on the Chair, unopened and in strict confidence. 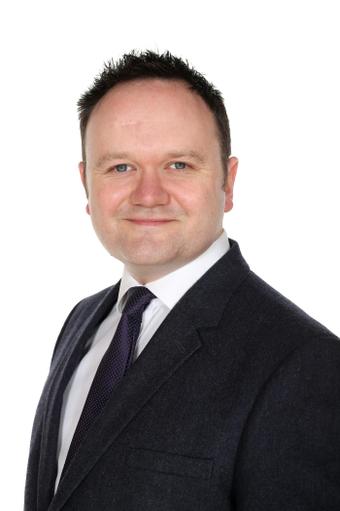 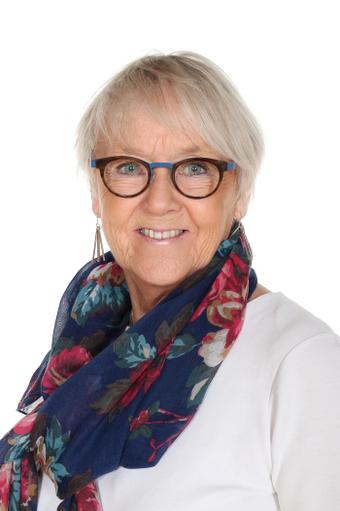 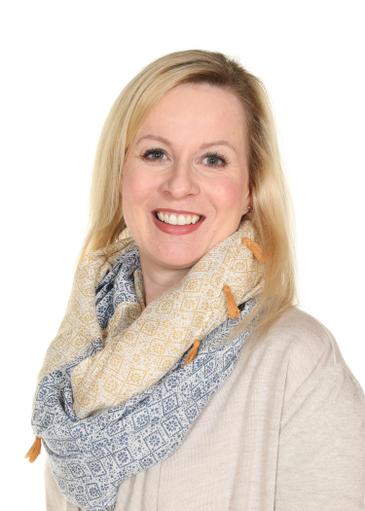 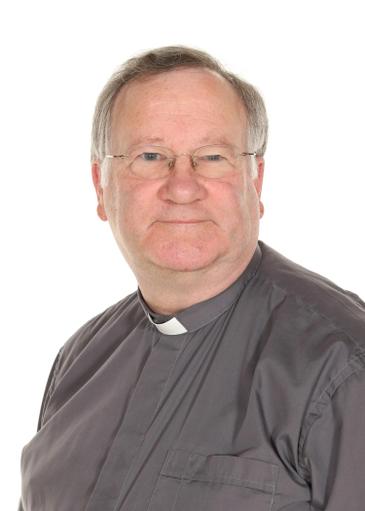 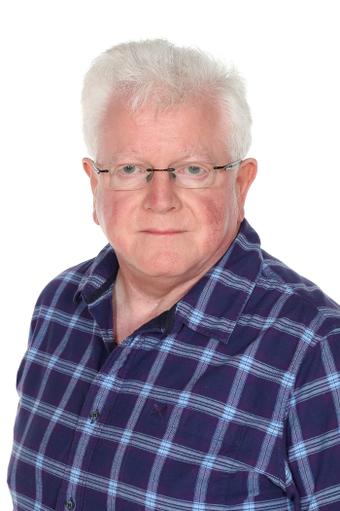 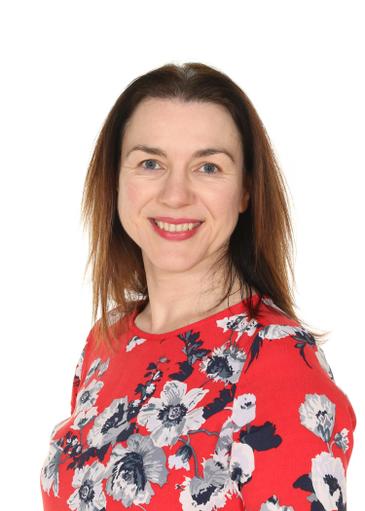 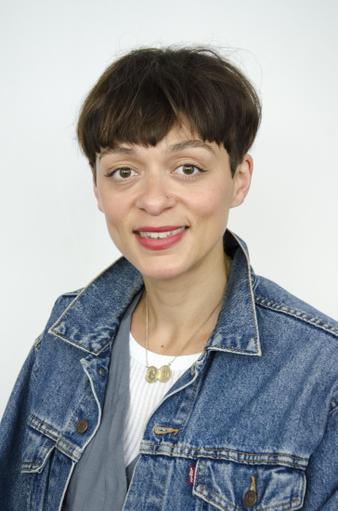 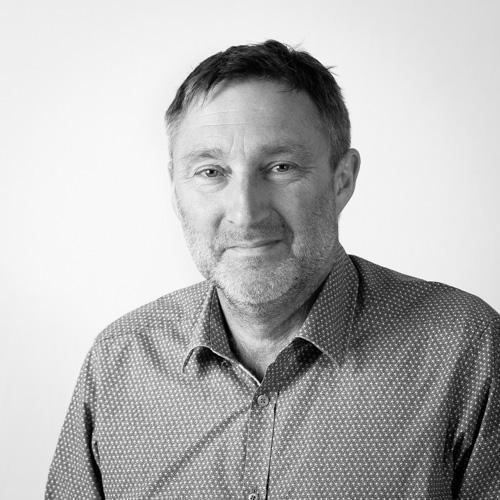